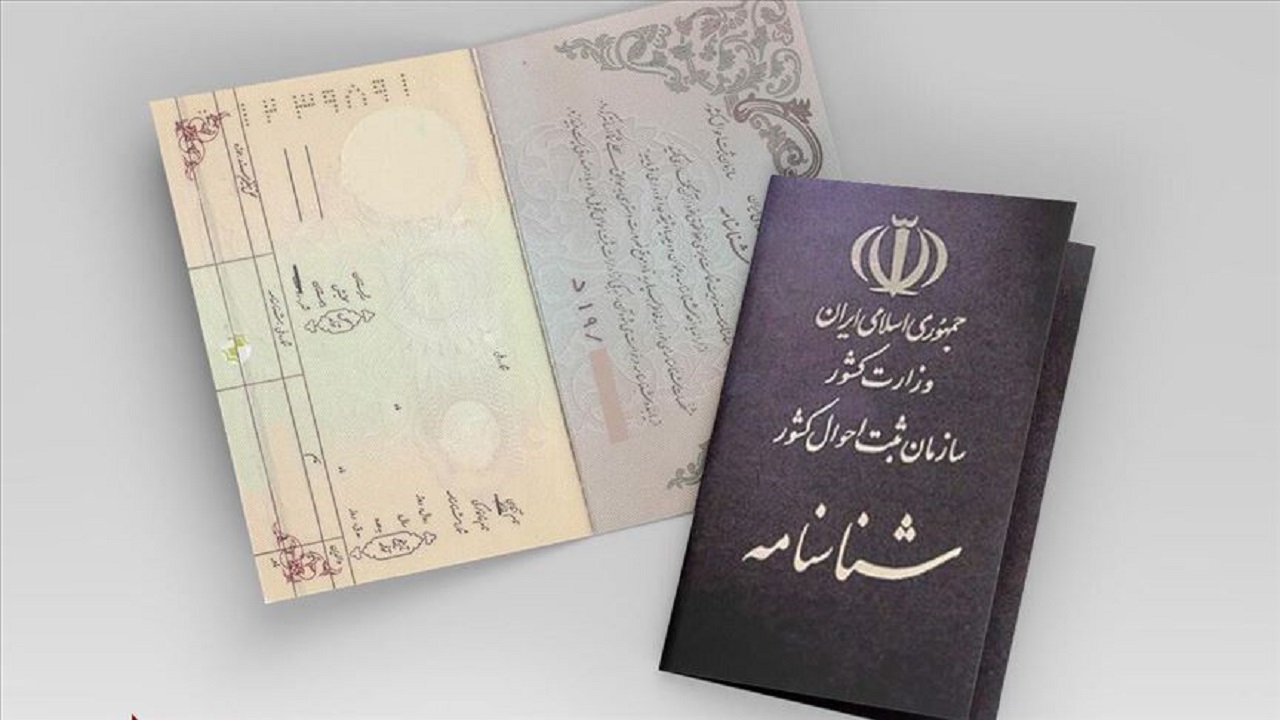 In December 2020, the Ministry of Foreign Affairs announced the registration started for the issuance of birth certificates for children of Iranian mothers abroad.

According to the law, children of Iranian women and non-Iranian men who were born before or after the law can be Iranian citizens in case the Iranian mother requested if they have no security problem before the age of 18.

Although Iran is not a party to the UN Conventions on Statelessness, the Government of Iran is taking steps towards the prevention and reduction of statelessness in the country.

While the law does not give mothers and fathers equal rights to confer nationality to their children, it represents significant progress.

The United Nations High Commissioner for Refugees also has welcomed the law as a step toward reducing statelessness around the world.

UNICEF also welcomed the implementation of the Iranian nationality law.

Around the world, stateless people can face a lifetime of exclusion and discrimination and are often denied access to education, health care, and job opportunities – making them vulnerable to exploitation and abuse.

Worldwide, statelessness affects millions of people, leaving them without the basic rights and official recognition that most of us take for granted. Some 3.9 million stateless people appear in the reporting of 78 countries, but UNHCR believes the true total to be significantly higher.

“No child chooses to be stateless,” said Ivo Freijsen, UNHCR Representative in Iran last year. “Without identity and official documents, stateless people are often excluded from society. The Government of Iran is leading by example through its new law. It is a hugely positive move for these children and their families.”

SANCTIONS ON INSTITUTIONS OPERATING IN IRAN’S FINANCIAL SECTORUnder the provisions of E.O. 13902, the Secretary of the Treasury identified the financial...

A power of attorney, (POA) (VEKALATNAMEH) is a legally binding document to gives one or more persons the power to act on your behalf as your agent to manage...

The Office of Foreign Assets Control ("OFAC") of the US Department of the Treasury administers and enforces economic and trade sanctions based on US foreign...